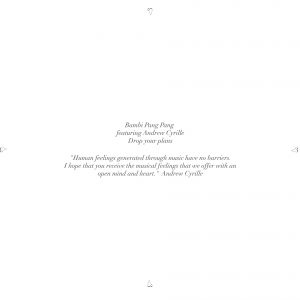 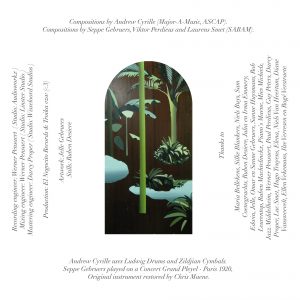 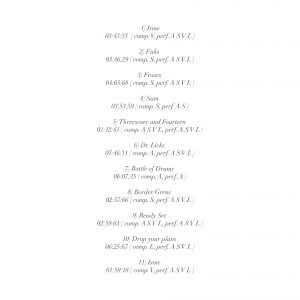 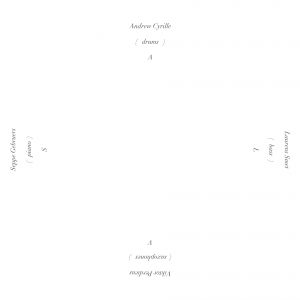 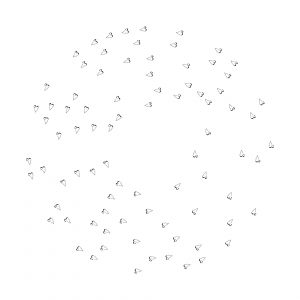 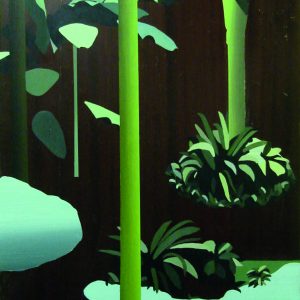 “Human feelings generated through music have no barriers. I hope that you receive the musical feelings that we offer with an open mind and heart.” Andrew Cyrille

A few Belgian musicians recording an album with American (free) jazz veteran Andrew Cyrille who’s been around for more than half a century and served with Coleman Hawkins, John Coltrane, Cecil Taylor, and an impressive list of European heavyweights of free improvisation. That doesn’t seem too bad for a bunch of guys who have only been creating boldly adventurous music since the beginning of this decade. Viktor Perdieus (sax), Seppe Gebruers (piano) and Laurens Smet (bass) are all members of improv collective Ifa y Xango, which managed to win a high-profile talent contest in 2011 and followed it up with a remarkably assured debut album – Abraham – in 2012.

In 2013, three of them appeared at the yearly Jazz Middelheim festival in the company of Andrew Cyrille, a collaboration that worked so well that it led to this very album. And it’s definitely an honor for the Belgians, as Cyrille was one of the musicians who, along with Sunny Murray, Milford Graves, Rashied Ali, Ed Blackwell and a handful of others, redefined the role of the drummer in modern jazz. He played with Cecil Taylor from the mid sixties until the mid seventies, with a young David S. Ware and David Murray in the seventies, appeared on a few of my favorite albums (John Carter’s ‘Castles Of Ghana’ and Horace Tapscott’s ‘The Dark Tree’) from the eighties/nineties, and is still keeping up this activity, still going strong with the respected Trio 3 and in many other contexts.

Cyrille is also often considered one of the most instinctively musical drummers of his generation. So the combination with these guys was something to look forward to, as they all have several projects delving into total improvisation, or offering more groove-oriented sci-fi funk, of the kind you could hear on Ifa y Xango’s baffling second album, ‘twice left handed \\ shavings’, which appeared earlier this year. And while Perdieus and Smet appear to be modest men with moderate temperaments, Gebruers is the joker here. A guy with a frail physique that belies his turbulent energy, playing with vein-popping intensity, crashing chords while continually bobbing, shaking his head and singing along to the crazy symphonies in his head. So, a roughly tumbling free-for-all, then?

Well, not exactly, as ‘Drop Your Plans’ is much more restrained and tuneful than you might have expected. Even though it’s not without its clamorous moments that crackle and fizzle with ideas, the album is not a monumental exercise in radical freedom and volume, but a surprisingly accessible affair in which the eleven pieces – nine compositions, two collective improvisations – find a nice balance between clear shapes and vague outlines, density and clarity, unity and fragmentation.

‘Drop Your Plans’ might appear more accessible or agreeable than expected when you take the history of these musicians into account, but the biggest risk is that you are going to underestimate the quality of these (mostly compact) pieces of music. At the heart of this album lies an exploratory spirit that combines the lyrical with the abstract, and the sensitive and intuitive with the rational. A warm, intimate and generous statement that first and foremost believes in the lasting power of human interaction, the subtle variations in the breaks and the fragments and the story that they might tell.”

Probably the most convincing testimony to the group’s notable vigor—and collective maturity—is that it never seems that Cyrille is anything more than a wholly integrated member of a fully- functioning working band. 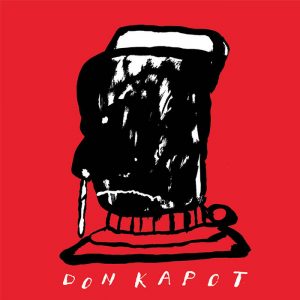 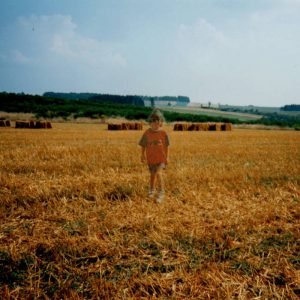