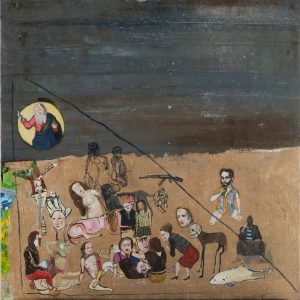 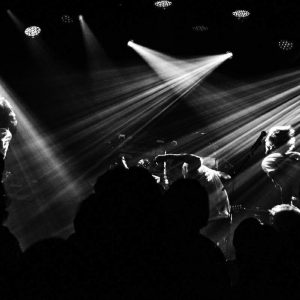 El Yunque is an experimental noise-rock band from Hasselt, Belgium. The band played their first shows as a three-piece (two guitarists + electronic drums) in late 2013. A second, acoustic drummer was added to the line-up in the summer of 2014.
They released their first, entirely self-produced EP, called E.Y., in March 2014. A second release followed in March 2015, in the form of a limited cassette tape with a collection of new songs and experiments.

Baskenland is the first full-length album by El Yunque. It was recorded in Motormusic, Mechelen (BE) in a span of five days in August 2015. It features seven new songs and two reworked versions of previously released material, such as a 19-minute version of the song ‘Kabeldraad’. Baskenland is the collaborative work of four close friends and portrays everything the band El Yunque stands for at this given moment. 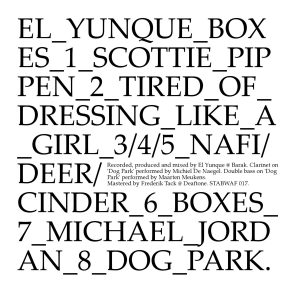