“In the album’s changing moods, colours and tempos there are evocations of the melancholy of Franco Battiato’s 70s albums, Brazilian folk flourishes, the spacious, harmonically rich jazz of ECM recordings and oddball pop.”

The new solo LP by Giovanni Di Domenico, Insalata Statica comprises a single album-length composition, initially a suite of six distinct parts that have been weaved together to form a kaleidoscopic whole.

Composed and performed almost in its entirety by Di Domenico himself, the music takes listeners from passages of melancholic introspection through to fuzz-laden melodic exuberance. The subtle, shifting harmonies, rhythms and textures are deftly arranged – often blurring lines between a wide variety of acoustic and electronic instrumentation – to form a coherent arc from beginning to end. Moving through delicate motifs for horns, woodwinds, percussions, harp, guitar and electronics into more stately piano-led choruses and even hectic, Hammond-led jazz sections, Insalata Statica will appeal to fans of O’Rourke’s The Visitor.

The material for the album originated in studio recordings composed for a separate band project five years previously.Through techniques of overdubbing and editing, Di Domenico searched to find a common musical frame in which the different ‘songs’ he had quickly laid down could exist – and by the same means, finding a way in which to fuse diverse influences. Although the result of meticulous editing, Insalata Statica nevertheless retains a sense of spontaneity and lightness that gives the music an organic quality.
Insalata Statica, which translates in English as ‘static salad’ derives from a joke – a friend’s playful description of Di Domenico’s music. As the pianist says: “I prepared the salad fairly quickly, then took five years to ‘dress’ it. I thought it was perfect to have this more static beginning that slowly unfolds into different twists and tricks, to reach a much less static end.”

While largely recorded in the studio in his current city of residence, Brussels, it seems only fitting that for a peripatetic musician such as Di Domenico the album should suggest the experience of travel throughout its ever shifting movements. Listening to Insalata Statica, one can easily imagine the character of different landscapes – and their effect on mood and energy. The music seems to convey the haze of early departure; the romance of new climates; sleepy intervals and the hectic rush of transit; the feeling of sudden inspiration and the lasting traces of memory.

In the album’s changing moods, colours and tempos there are evocations of the melancholy of Franco Battiato’s 70s albums, Brazilian folk flourishes, the spacious, harmonically rich jazz of ECM recordings and oddball pop. Ushering such influences into a vibrant whole, revealing a skilful ear and an ability to blend instrumental timbres and melodic lines in surprising ways, Insalata Statica has a compelling, melodic charm all its own.
-Yusef Sayed

mastered and cut by Frédéric Alstadt

layout and design by Miquel Casaponsa 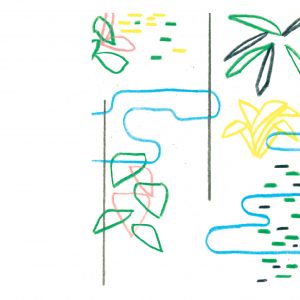 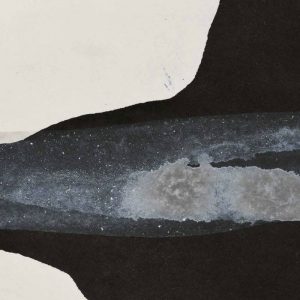 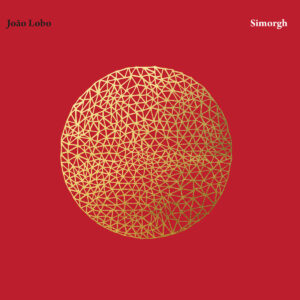 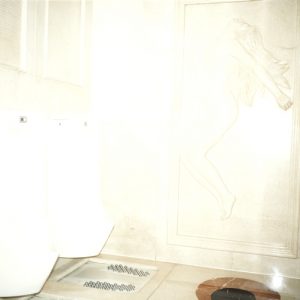 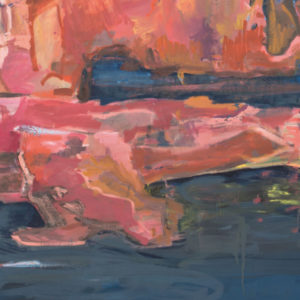