New Hypochristmutreefuzz album! Only on vinyl!

The second album “Hypnos”, due March 2020, builds upon the renowned experiments of their debut. Don’t be mistaken though, it won’t be the same thing twice. Toning down on pompous rock riffs created headspace, now filled with impending silences, shrieking arpeggiators and infinite rants. Interludes in between songs give you a deeper glance of what goes on beneath the surface. This new approach gracefully transforms the album into a movie-like storyboard of a protagonist taunted by a personality with conflicting aspects. This character, who is obviously a romantic trying to escape his own reality by various means, is both in search of affection and solitude while being arrogant, self-centered and insecure at the same time. Will it be to no avail to lock himself up, deprive himself of any sleep and pondering on and on?

As the personification of sleep, Hypnos is an old and close friend. Though you may not be aware of him, because he’s so self-evident, he comes by night just like tonight. Cause I wasn’t planning to go to sleep. 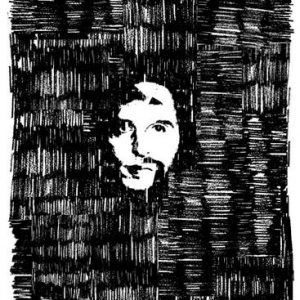 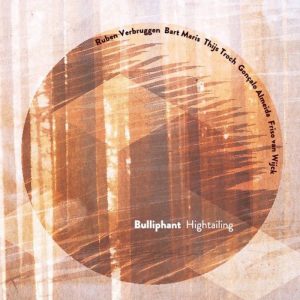 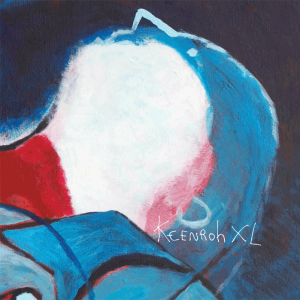