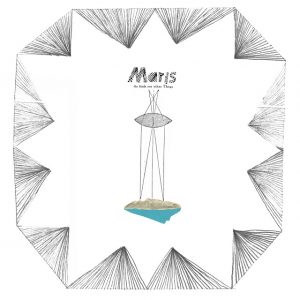 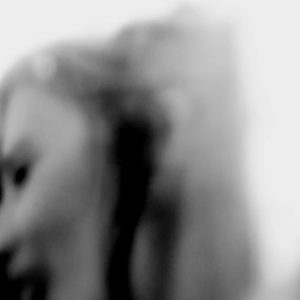 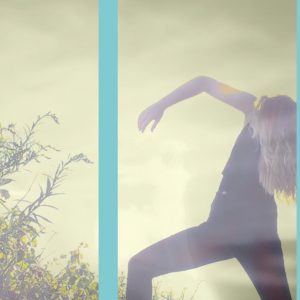 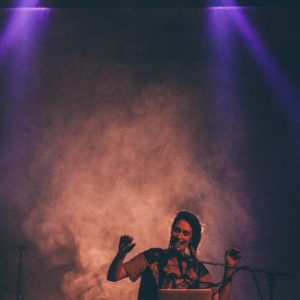 Maris – On Gods and other Things

On Gods and other Things

Released by Rat Records in the Autumn of 2016

“Divine Intervention…It’s a trip, wildly experimental, a sonic jigsaw and full of wonder, at only 30 minutes long it reveals something new with each listen, an onion peeling, a Matryoshka doll.” Super World Indie Tunes

We use cookies to ensure that we give you the best experience on our website. If you continue to use this site we will assume that you are happy with it.Ok