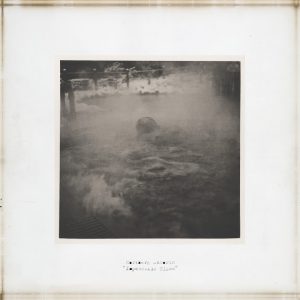 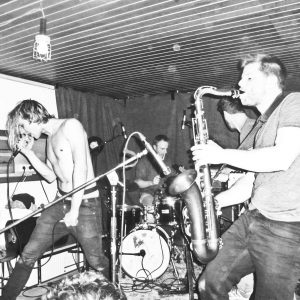 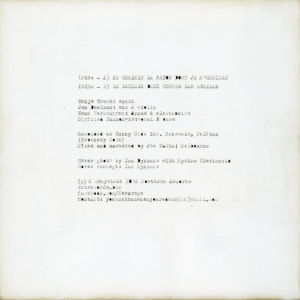 Influenced by modern times and a passion for contemporary avant garde, their music searches through some sort of bizarre confusion between jazz and violence combined with their love for electronics.

They establish a brute but balanced musical form, assaulting the body and scraping the skull.

Their debut album was released on the RAT Records label. 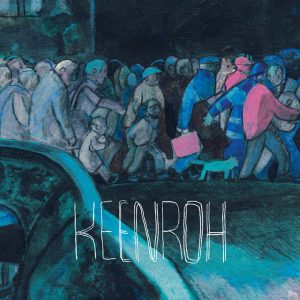 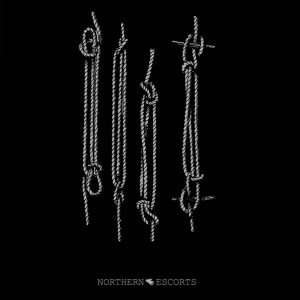