For their third album Jukwaa expands to a quintet : 1 piano, 2 double-basses, 2 drums.

Jukwaa is not about to settle for a comfortable existence in which things remain as they are. While the band functioned as a more or less traditional piano trio on their eponymous debut album (2014), things were radically overturned for follow-up album Harbinger Of Imminent Ruin (2015), a tense and jarring affair for which the core trio – Thijs Troch (piano), Nils Vermeulen (bass) and Sigfried Burroughs (drums) – invited Otto Kokke (sax) and Jonas Vandenbossche (guitar) into their ranks. It already hinted at the band’s refusal to be pigeonholed as just another improvising band.

A few years later, the third album finally arrives, and once again, the musicians have taken a turn. This time they invited two other musicians from the fertile Belgian scene – bassist Laurens Smet (Ifa y Xango, Bambi Pang Pang, Nest,…), drummer Elias Devoldere (Nordmann, Kabas, Hypochristmutreefuzz,…) – to join them for a 4-day residency at Ghent’s famous music center De Bijloke. Two days of discussions, followed by recording sessions and a concert eventually led to Cushion, a six-part album for which only some basic outlines/instructions were used. The result is an album that has the loose feel of a short story collection, with the separate stories functioning as connected parts, which nevertheless never rely on related ideas. Like the Fabergé eggs, they are all distinct, yet bearing the signature of the same creator(s).

And if the dreamy, even hypnotic opener “Feodorovna” hints at a state of stillness and introspection, the following “Tatu” is something completely different. If the combination of two basses, piano and two drums isn’t already remarkable in itself, it almost feels as if five percussionists are playing a pointillist game of textures, taking the music to resolutely contemporary territory. In the second half, when the basses are being bowed, the music shifts to a kind of chamber music. On each of the remaining tracks, the focus shifts once again, sometimes subtly, sometimes more explicitly, as the musicians explore minimalist ideas with a fascinating, quiet intensity.

Resonating metal waves, muffled piano strings, a throbbing pulse, rotating surfaces and repetitive motifs are some of the ingredients used to construct a wildly varied compendium of sounds and atmospheres, swaying from the organic to the mechanical, from open to dense, from conventional use to extended techniques. The end result is, as Håkon Thelin argues in his liner notes, a challenging conception that opens up a can of possibilities, of which you get quite a few on Cushion.
-Guy Peters 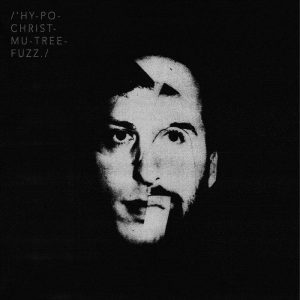 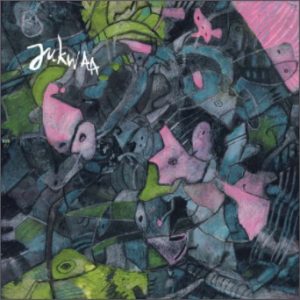 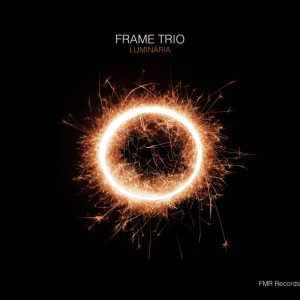